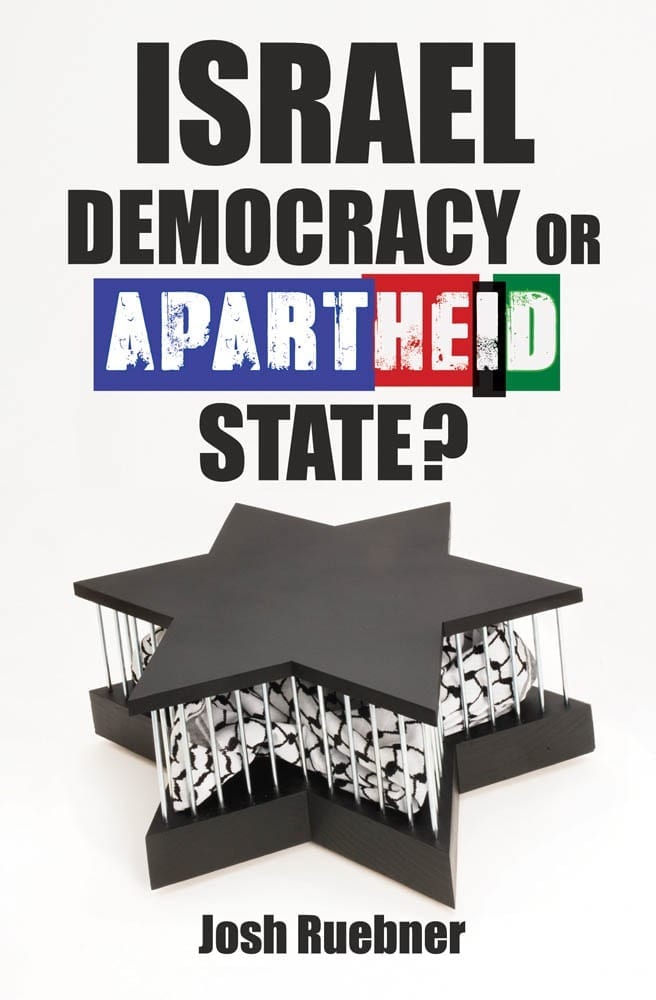 2017 marks a year of significant milestones in the Israeli-Palestinian conflict. One hundred years ago, the British government issued the Balfour Declaration, calling for the establishment of a Jewish National Home in Palestine. Seventy years ago, the UN recommended the partition of Palestine into two states- a Jewish State and an Arab State. The decision paved the way for the establishment of the State of Israel a year later on 78 percent of historic Palestine, amid widespread ethnic cleansing of indigenous Palestinian inhabitants. And 50 years ago, Israel militarily occupied the Palestinian West Bank, including East Jerusalem, and the Gaza Strip- an occupation which endures to this day.

In light of these milestones, Josh Ruebner draws on personal anecdotes and reflections, historical documents, and legal analyses to answer one of the most pressing issues in international affairs today: is Israel a democracy or does its separate and unequal treatment of the Palestinian people render it an apartheid state?

With President Donald Trump’s willingness to explore a one-state resolution to the Israeli-Palestinian conflict, the question gains immediacy, as Ruebner argues that any settlement of the conflict must be based on freedom, dignity, and equality.